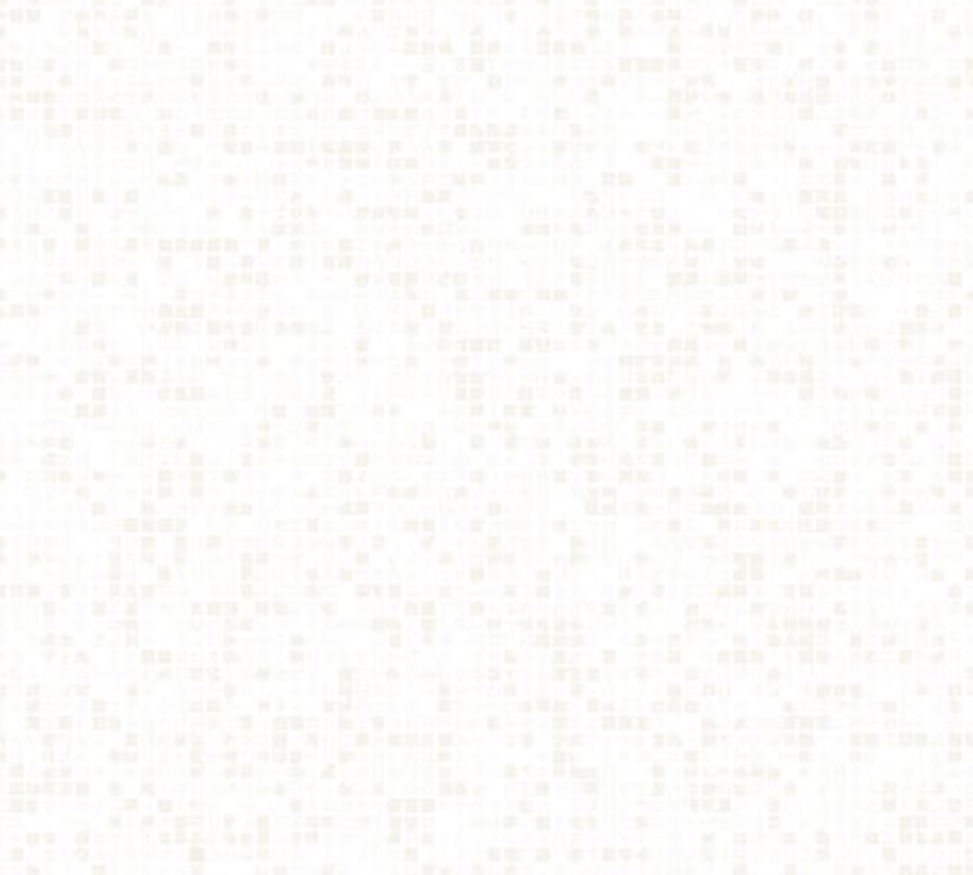 The Story of Huay Rahong, Thailand

For my group's final project for our semester in Thailand we worked with the villagers of Huay Rahong to create a web documentary about the challenges they have faced protecting their land and their rights to it and helpful information for other communities facing the same problems. The original version is in Thai (https://www.youtube.com/watch?v=YwGAFgwlWcw), but this version was created with the help of my friends to help share their story in English speaking parts of the world.

One of my favorite videos of the 2014 South America Adventures as the sun sets behind Fitz Roy.

Power and Symbolism of a Wall

Villgers in the Na Nong Bong community in Khao Luang district of Loei province live within 2.5 kilometers of Tungkum Limited Company Gold Mine. In the pursuit of development  lax implementation of mining regulations has left local residents frustrated with the government's response to impacts the mine has caused. Local residents believe that the Thai Constitution participante in the management and protection of exploitation of Thailand's natural resources. People Who Love Their Hometown (PWLTH), a community organization comprised of concerned villagers, has been fighting to close the mine since 2006 in attempts to mitigate the contamination of their food and water.

In 2010, Loei Provincial Office of Public Health and Wang Saphung Hospital found that almost 500 villagers who live near the mines have mercury and cyanide levels that exceed safety standards.

In 2012, the wall of the gold mine's tailings pond collapsed not once but tree times releasing it's contents into the local water sources. The tailings pond holds the waste water used to dissolve the gold from the ore, and contains extremely high levels of cyanide and other chemicals used in the extraction process.

When I arrived early one morning in October (2013) the villagers had been up all night building a wall to block Tungkum Limited trucks from entering and exiting the mine. The wall also stands as a symbol of the larger human rights issue and the divide between what's good for the country and what's good for it's people.